Headquarters of the Zeolite Petrota Industrial and Commercial S. A. “O LITHOXOOS” is the village of Petrota, which is located in the northeasternmost part of Greece, the municipality of Orestiada in the regional unit of Evros.

Petrota, a village with a very long history throughout the centuries and a long cultural tradition, was one of the most dynamic villages of the region, both from an economical and a demographic aspect, until the middle of the twentieth century, as it was the largest village in the area with about 2,000 residents. 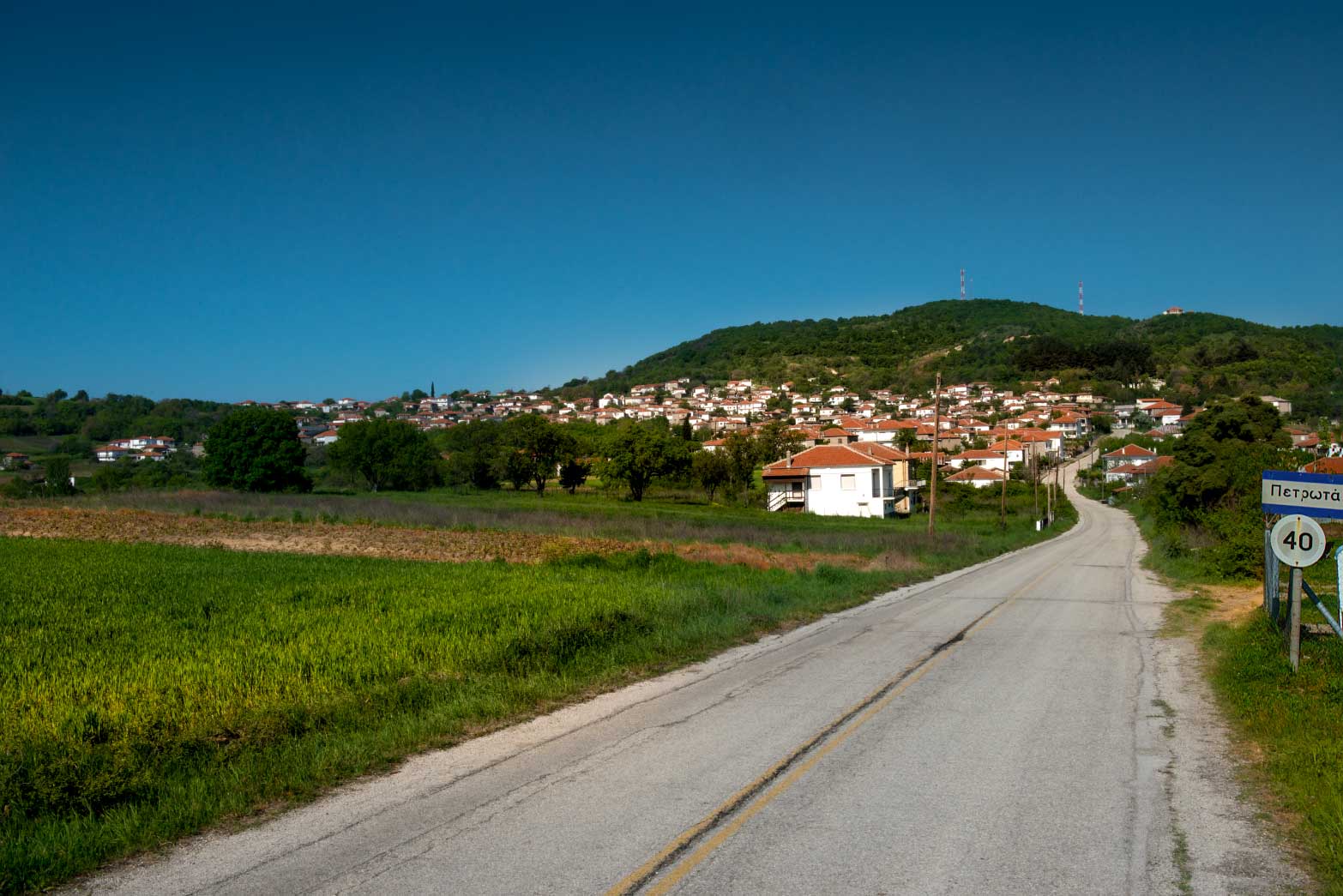 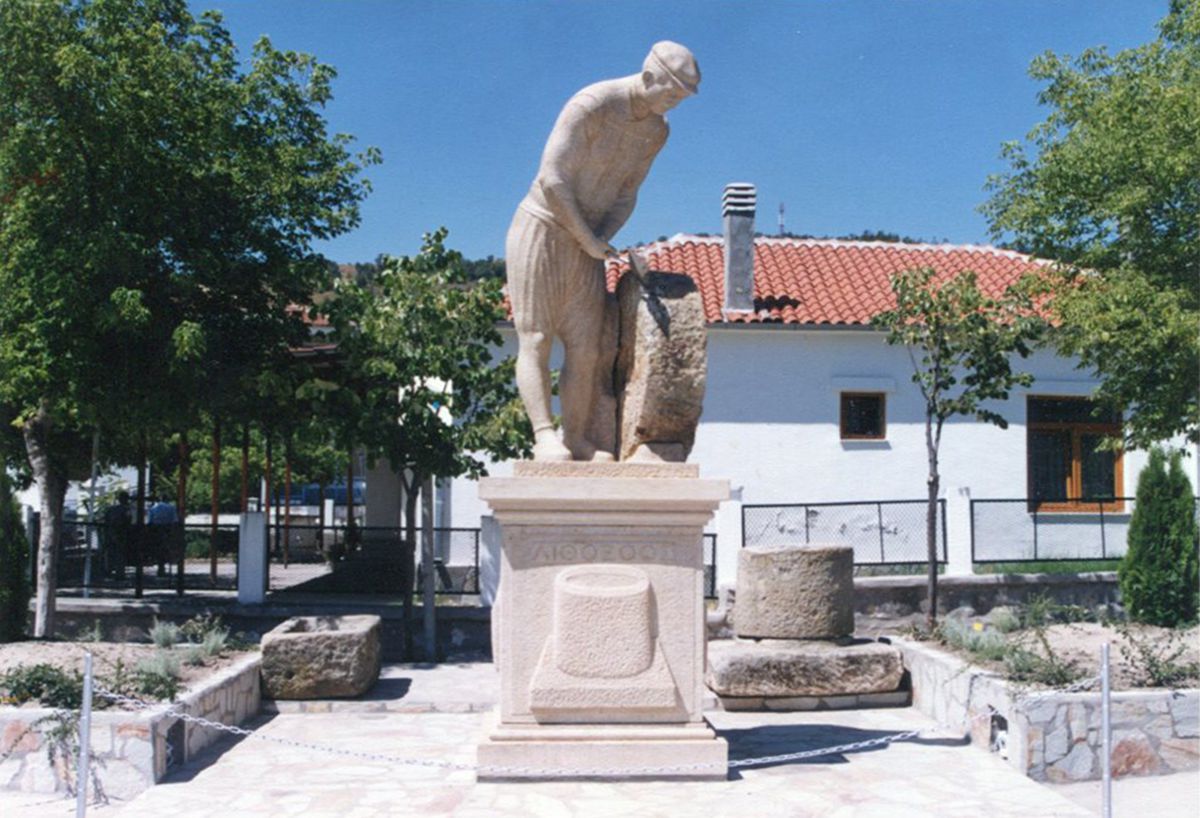 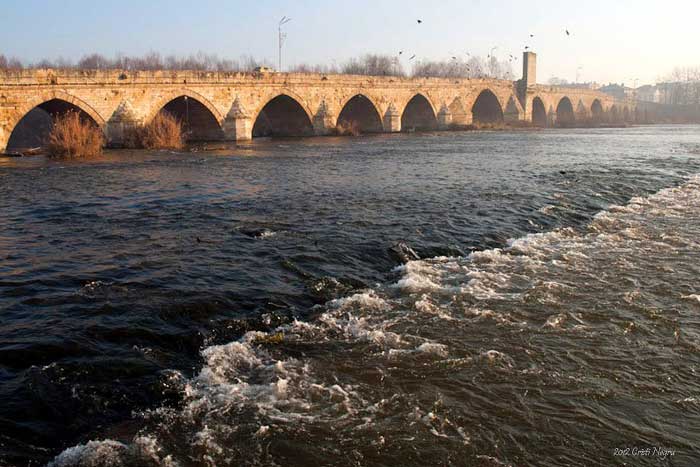 The locals’ main occupation was the mining, processing, and trading of the stone as they had been renowned craftsmen and masons. Some were employed in small groups in larger quarries while others worked in the family quarry. At a very early stage, they developed the art of masonry and they used stone to build bridges, houses, and storehouses (e.g. the bridge in Svilengrad, Bulgaria), stone mills and stone gears which were used in the windmills and watermills of the time, mouths and casings for wells, various household items such as mortars, troughs, sinks, hand mills and ecclesiastical items like candelabrae for churches and crosses for tombs. Apart from masonry, some residents also found occupation in agriculture and animal breeding.

Since the middle twentieth century, the rapid technological advances resulted in the considerable decrease in the demand for stone, something that had a negative impact on the local economy, leading the villagers both to migration and immigration, in order to cover their financial needs. 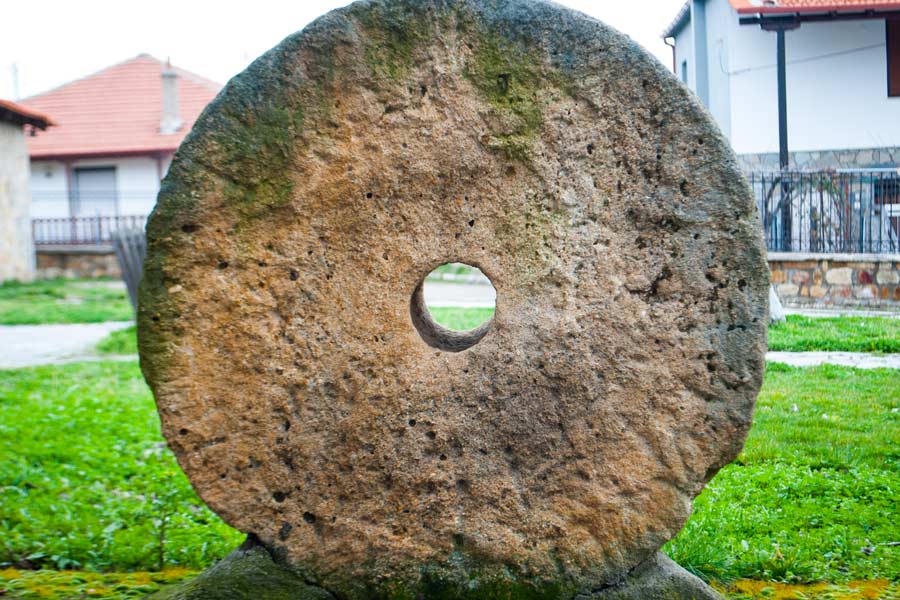 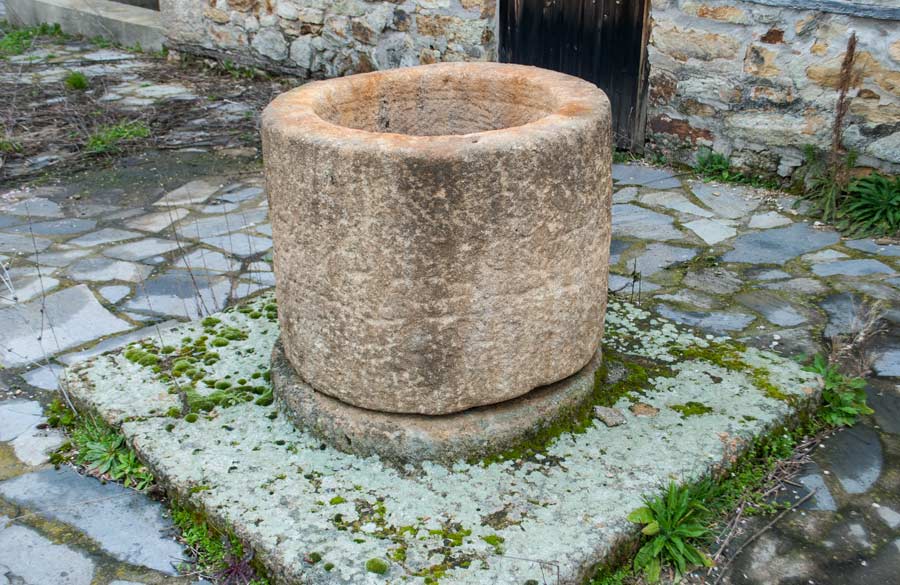 The detection of Zeolite ores of excellent quality in the area of Petrota gave birth to the hope of all of us, the residents and the immigrants (to the city of Stuttgart, Germany, in particular, where there is a big community of over 1,000 people who have never stopped caring for their home village), that the proper utilization and rational capitalization of the ores could end and reverse the decline of our village in particular and of the wider area in general. 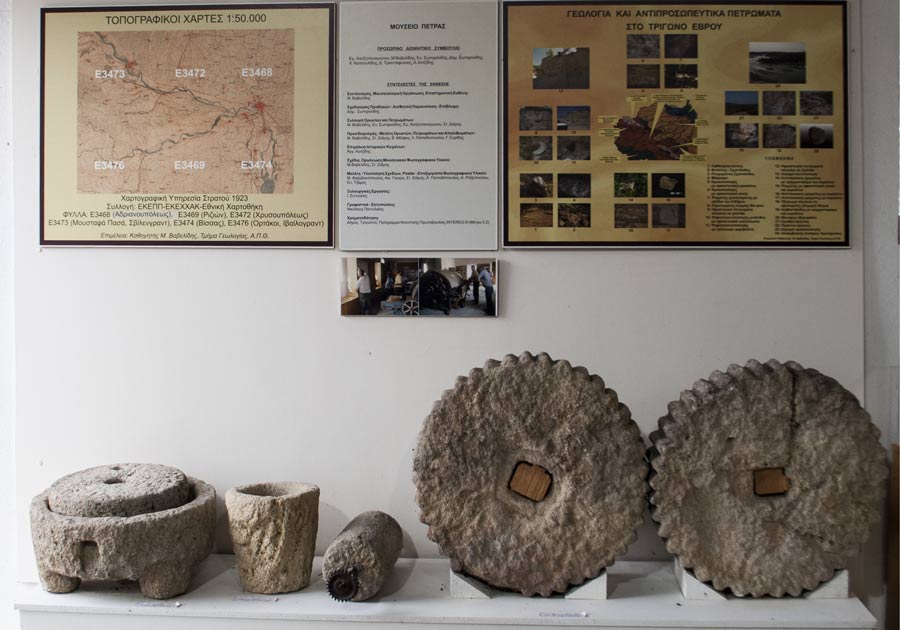 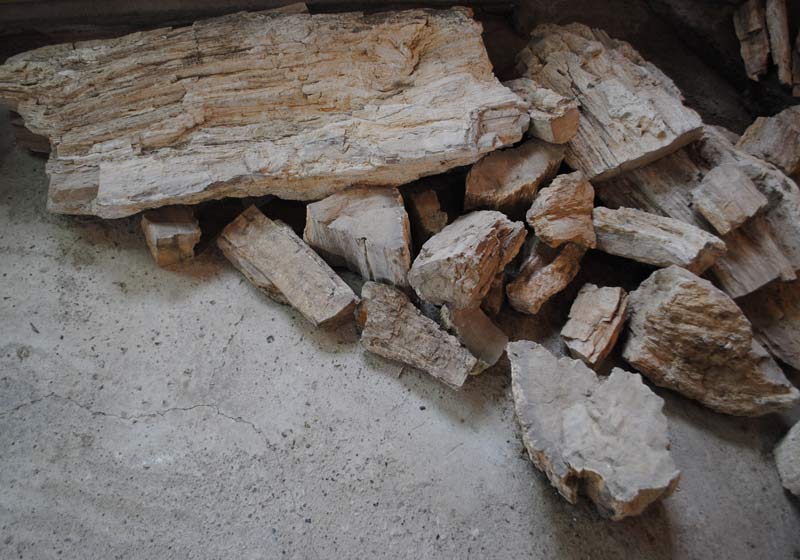 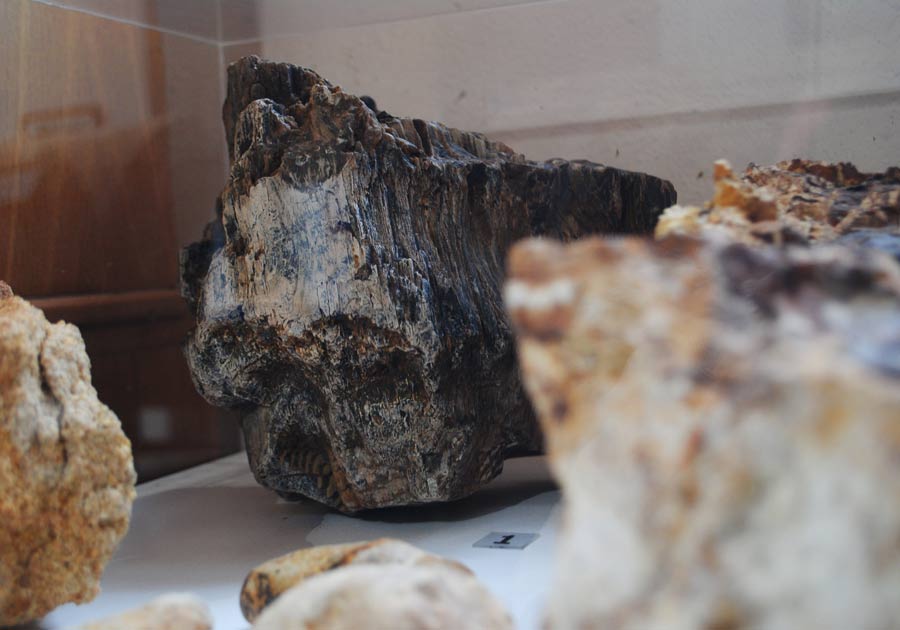