What are the uses/applications of zeolite?

The mineral Zeolite in the mountainous area of the village of Petrota can be found in large quantities right below the surface of the ground in just a few tens of meters depth and in much bigger quantities a few hundred meters below the ground surface.

The use of zeolite increases productivity and lowers the need for fertilizers and pesticides. In this way, the yield is healthier and the environment is being protected.

Zeolite improves the managing system of food and nutrients which are absorbed by the organism leading to better quality breeding.

The use of zeolite in medicine increases the absorption of nutrients and helps with detoxication and the removal of heavy metals from the body.

The headquarters of the company Zeolite Petrota Industrial and Commercial S. A. “O Lithoxoos” (The Mason) is the village of Petrota, which is located in the Northeasternmost area of Greece, in the municipality of Orestiada in the regional unit of Evros.

Petrota, a village with a very long history throughout the centuries and a long cultural tradition, was one of the most dynamic villages of the region, both from an economical and a demographic aspect, until the middle of the twentieth century, as it was the largest village in the area with about 2,000 residents.

The company was founded with the initiative of both village residents and of former residents who have migrated to other areas of Greece or who have immigrated (mostly to Germany). Having understood the importance of the ore, they wanted to capitalize it in its mining location and avoid its transportation and processing away from the region, as their vision has been the economical, social, and cultural rebirth of their homevillage and the larger area.

The art of stone in Petrota, Evros

The area of the former municipality of Trigono belongs tectonically to the Mass of Rodopi and is covered on the most part with sediments. The metamorphic rocks (zeolite, schist, marble, etc.) in the area of Petrota had been used as building materials or as materials for the building of stone mills up until the 1950s.

Path to the pits in the area of Petrota in Trigono, Evros.

The bridge of Mustafa Pasha

In 1528-1529 a part of the bridge of Mustafa Pasha in Svilengrad was made of stone from the rock quarries of Petrota.

In the village of Petrota one can also find the Museum of Stone, where creations of the craft of masonry, such as stone mills and other household items, are exhibited.

Mouth of a well

Stone has been used as a building material for houses and other stone constructions (hand mills, gutters, mouths of wells, stone mills, etc.).

Inside the Mill of Petrota an exhibition area has been formed for items, such as stone mills, mouths of wells, household items, etc.

The rocks in the location of "Karakopetra" near a quarry.

We say yes to the exploitation of zeolite with the utmost respect for the environment and under the condition that its processing takes place in its mining area.

Learn more about the Zeolite of Petrota

Applications of zeolite in animal breeding 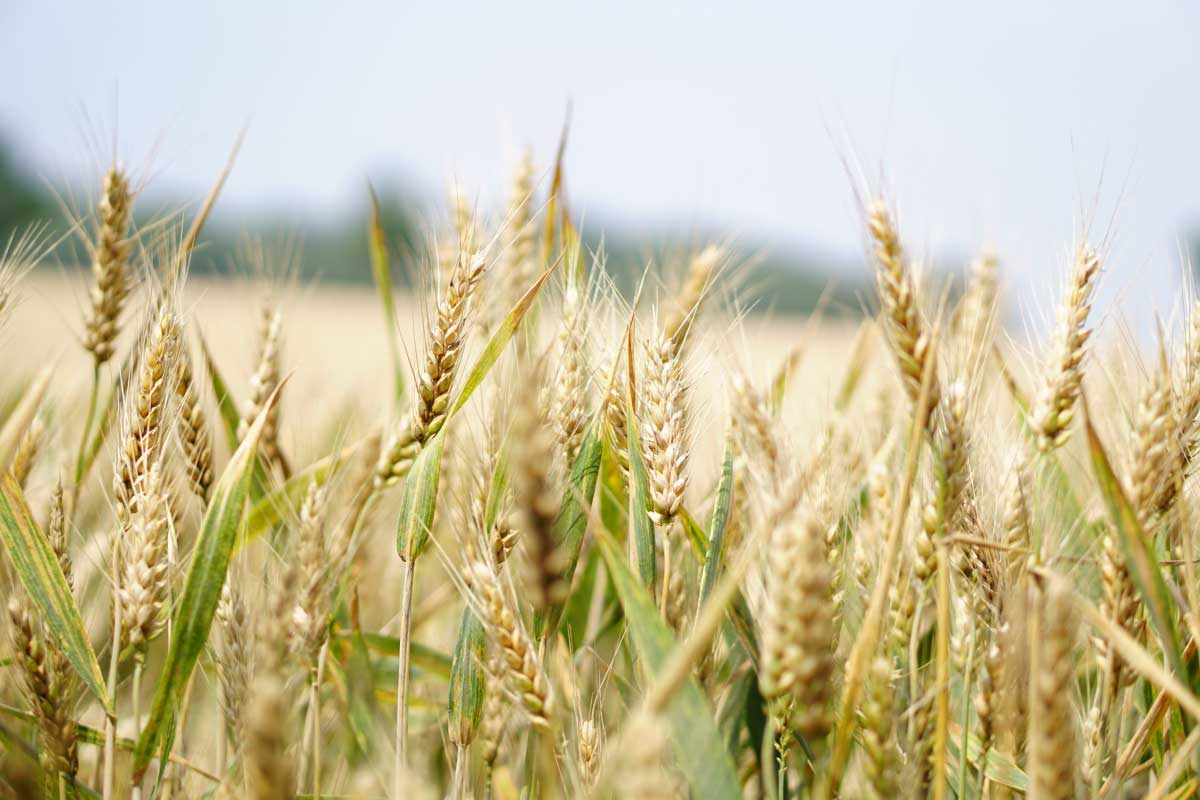 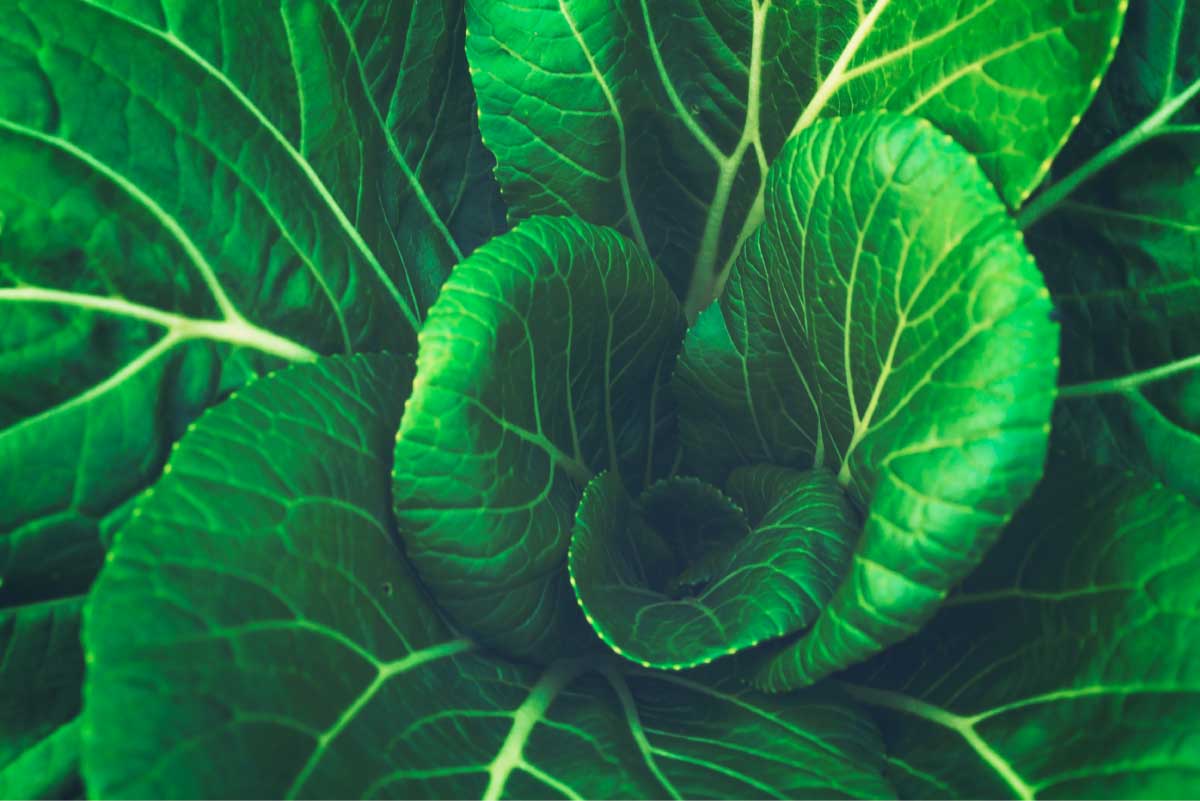 Applications of zeolite in agriculture

October 18, 2018 Zeolite Applications
Natural occurring zeolite is successfully used in the cultivation of a wide variety of crops, fruit and vegetables. Zeolite as a soil-enhancing product Because of its ability to readily exchange…

Have you got any questions? Do not hesitate to contact us.